📹 Hot Prospect Sucking Your Time? Next.

I want to speak your language. I want to talk to you about what you think are hot prospects.

Agency gets stressful, and sometimes insurance agency owners can throw some colorful language around out there. I’m not going to do it today. But what I am going to talk about today is my favorite four-letter word when it comes to sales.

So the four-letter word we’re going to talk about today is, ‘next.’

Maybe you schedule a life appointment with a customer that’s been at the agency for like three, four years. You know this person. You know his or her family situation. You know that there’s a need for life insurance. They’ve told you there’s a need for life insurance. You finally get this person to show up, and you sit down, and you go through everything, you have a great rapport, and they understand it, they’re engaged, and they’re asking questions. Everything is going great, but then they give you something along the lines of the spousal objection, “I’ve got to talk to my spouse,” or the objections, “let me think about it,” “give me until the end of the week,” but they don’t buy.

In your mind, you think this is a hot prospect, right? This is somebody with who I have a good rapport. They understand, they ask good questions, I overcame objections. They were ready to roll, but for whatever reason, they didn’t, and now they’re on your hot prospect list. You continuously follow up with them. You call them; they don’t call back. You email them; they don’t email back. You text them; they don’t text back. It just doesn’t work, and now a week goes by, two weeks go by, and by the 3rd week, I’m going to challenge you to take that person off of your hot prospect list because this person isn’t interested.

I’m not saying it’s a never; it’s just a not now. If you don’t take that person off your hot prospect list, you’re going to spend all of this time and energy spinning your wheels focusing on that prospect who’s not going to take action, and it’s going to keep you from finding new opportunities.

If you start to get 3 or 4 or 5 of these types of people in your pipeline under your hot prospects and they’re not taking action, it’s going to trick you into believing that you have a lot of good things working.

Again, I’m not saying you don’t; you just don’t right now. You have to challenge yourself to use the four-letter word, ‘next.’ Move on from that person and pend them out down the road.

This logic goes for quotes as well. When we’re running people through new quotes, through the sales process, and you close 3 out of 10, that’s fantastic. That’s an excellent ratio. That means 7 out of 10 didn’t, and you have to be able to say ‘next’ and move on.

Even when it hurts, even when it makes no sense, we’re putting them with the best company in America, you’re giving them better coverage, you’re lowering the rate, and they’re just not taking action, don’t get frustrated by that. Say, ‘next.’

When it comes to your current customers giving you a hard time about something service-related internally, one of my favorite phrases I tell the team all the time is, “don’t argue with ignorance.”

If somebody is flat-out ignorant and wants to belabor a point and go on and on and can’t move past something, say ‘next’ and move on.

As an insurance sales professional, you have to be able to weed your garden. You want to work with the very best, and sometimes you have to agree to disagree and say, ‘next.’

Our success at the agency is determined by our ability to do what needs to be done and then move on. Good or bad. Even when you write a great new household: give high fives, ring the bell, put it on the board, and say, ‘next.’

We can’t just celebrate on and on; we have to get on to the next prospect. When you have frustrating ones and don’t want to let go because you worked so hard, you have to say ‘next.’

Look for somebody new. Otherwise, you’re going to miss all the new opportunities coming in while you’re spinning your wheels with challenging people.

With any challenging service issues: do your best, but don’t argue with ignorance. If you have to say, ‘next’ and move on, make sure you do that.

What we can’t do is get stuck where we are. We always have to be looking for that next opportunity, that next great customer, because they’re right around the corner.

They’re right in front of us so often, but when we have these blinders on, our sole focus is on what we’ve already been doing; we don’t see the new opportunities.

Remember the four-letter word, ‘next.”

How many times are you going to say ‘next’ and move on to that next great opportunity that’s in front of you? 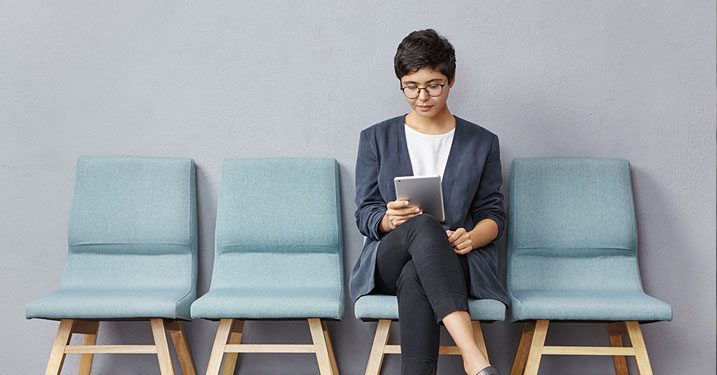 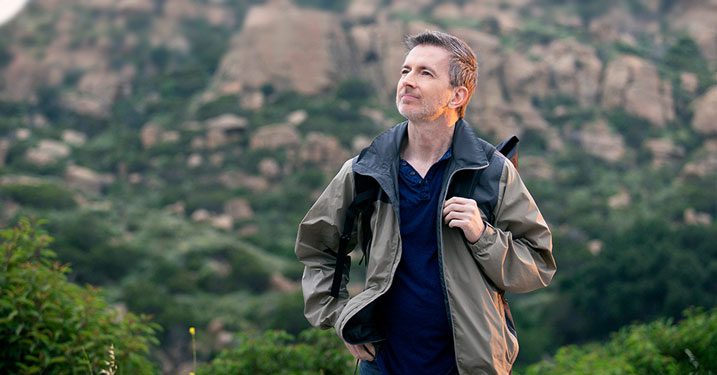 A Life Illustration That Works: The 2% Rule 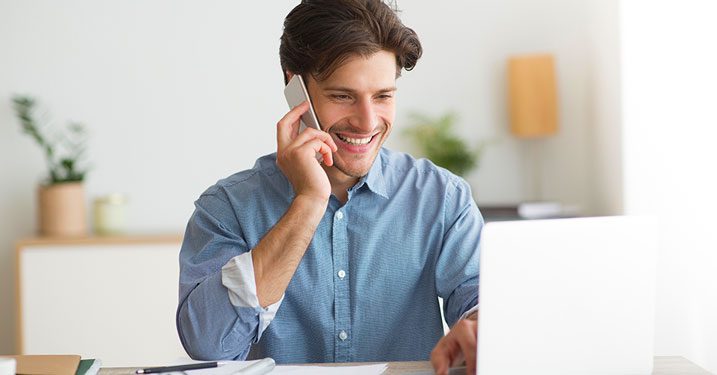 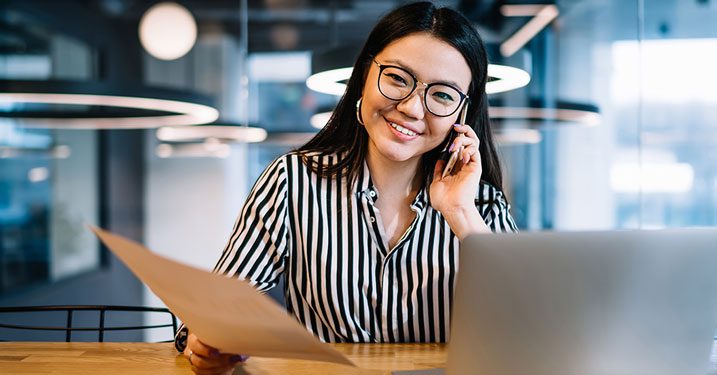