5 Ways to Help You Do You 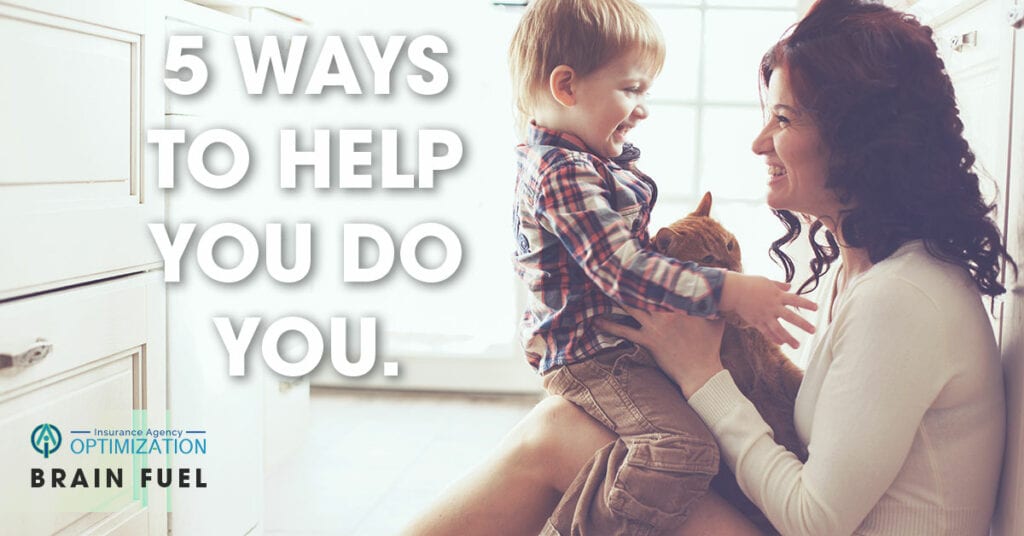 Comparing oneself to others is a dangerous road. Comparing our present self to our future self (and not our past self) is far more advantageous.

Here are 5 tips from Psychology Today to help us avoid the dangers of unhealthy comparisons.

“Limit time on social media, but more important is how that time is used,” says Mitch Prinstein, a Psychologist at the University of North Carolina.

Instead of passive scrolling, send private messages, talk about shared experiences, seek genuine emotional connection, and use social media in general to “foster the kind of relationships known to be valuable offline.”

Decades of research suggest that upward comparison can provoke motivation and effort; children who compare themselves to peers who slightly outperform them have produced higher grades, for instance.

Seeing that the path to improvement is attainable is key—you’re better off comparing yourself to someone a rung or two above you than to someone at the very top of the ladder.

If you focus on the good things in your life, you’re less likely to obsess about what you lack. Loretta Breuning, the author of Habits of a Happy Brain, recommends engaging in “conscious downward comparison.”

For instance, Breuning says, compare yourself to your ancestors. “You don’t have to drink water full of microbes. You don’t have to tolerate violence daily. It’ll remind you that despite some frustrations, you have a fabulous life.”

Like the tendency among older people to measure themselves against their own past, Sonja Lyubormirsky, a Psychologist at the University of California, Riverside and the author of The How of Happiness notes that “people who are happy use themselves for internal evaluation.”

It’s not that they don’t notice upward comparisons, she says, but they don’t let that affect their self-esteem, and they stay focused on their own improvement. “A happy runner compares himself to his last run, not to others who are faster.”

San Francisco Psychiatrist Ravi Chandra recommends using the social comparison impulse as a springboard for true self-growth based on his own Buddhist practice. He recounts his own effort to do so in his book, “Facebuddha: Transcendence in the Age of Social Networks!”

Instead of generating envy, which is a form of hostility, explore what you admire and appreciate about other people and cultivate joy for their success,” Chandra says. “It can be a catalyst for personal growth.”

We encourage you to explore these ways of using comparison to boost yourself positively so you can do you.