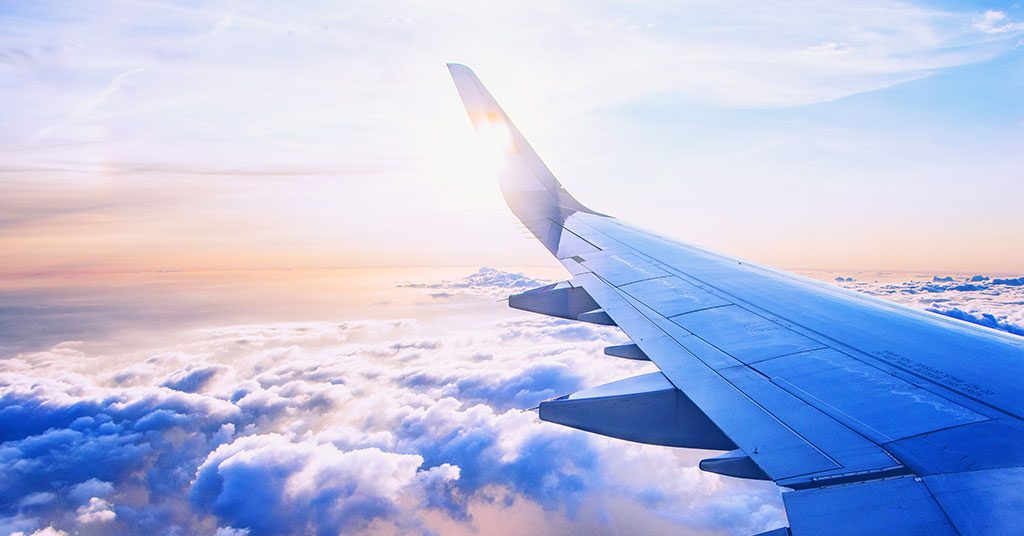 In 1996, Southwest Airlines was faced with an interesting problem.

During the previous decade, the airline company had methodically expanded from a small regional carrier to a more national presence. And, more than 100 cities were calling for Southwest to expand service to their locations. When many airline companies were losing money or going bankrupt, Southwest was overflowing with opportunity.

So what did they do?

Southwest turned down over 95% of the offers and began serving just four new locations in 1996. They left significant growth on the table.

Why would a business turn down so much opportunity? And more importantly, what can we learn from this story that we can put to use in our own lives?

Starting in the 1970s, Southwest was the only airline company that made a profit for nearly 30 consecutive years. In his book Great by Choice, author Jim Collins claims that one of the secrets to Southwest’s success was the willingness of company leaders to set an “upper bound” limit for growth.

Sure, Southwest executives wanted to grow the business each year. But they intentionally avoided growing too much. The company leaders chose a pace they could sustain while maintaining their culture and profitability. Thus, they set an upper bound limit for their growth.

This is an approach that can be applied to nearly any goal, business or otherwise. Most people, however, tend to do the opposite and focus only on the lower bound.

We tend to focus only on the lower bound: the minimum threshold we want to hit. And the implicit assumption is, “Hey if you can do more than the minimum, go for it.”

But what would it look like if we added an upper bound to our goals and behaviors?

A Safety Margin for Growth

In many areas of life, there is a magical zone of long-term growth: Pushing enough to make progress, but not so much that it is unsustainable.

What if, over the next year, you slowly add 5 pounds to your squat every few weeks?

Sure, the lower limit was important. You had to keep adding weight to get stronger. But the upper limit was just as critical. You had to grow slowly and methodically to prevent inflammation and injury. There were plenty of days when you could have added 10 pounds. Maybe even 15 pounds. But if you aggressively pursued growth, you would have quickly hit a plateau (or worse, caused an injury).

Instead, you chose to stay within a safety margin of growth to avoid going too fast (see an article about Scott’s personal burnout and how he overcame it here).

The power of setting an upper limit is that it becomes easier for you to sustain your progress.

And the power of sustaining your progress is that you end up blowing away everyone who chased success as quickly as possible.

If we put it another way: Average speed wins.

The  Takeaway: Do Things You Can Sustain

A year from now, you’ll have reached an “upper limit” that is greater than any stretch goal you would have set.

Slow, continuous improvement. The tortoise always wins the race in the long run.